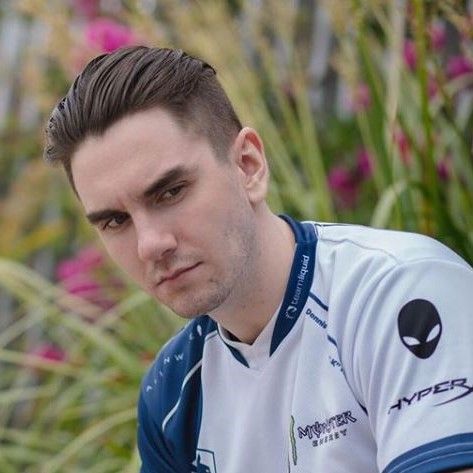 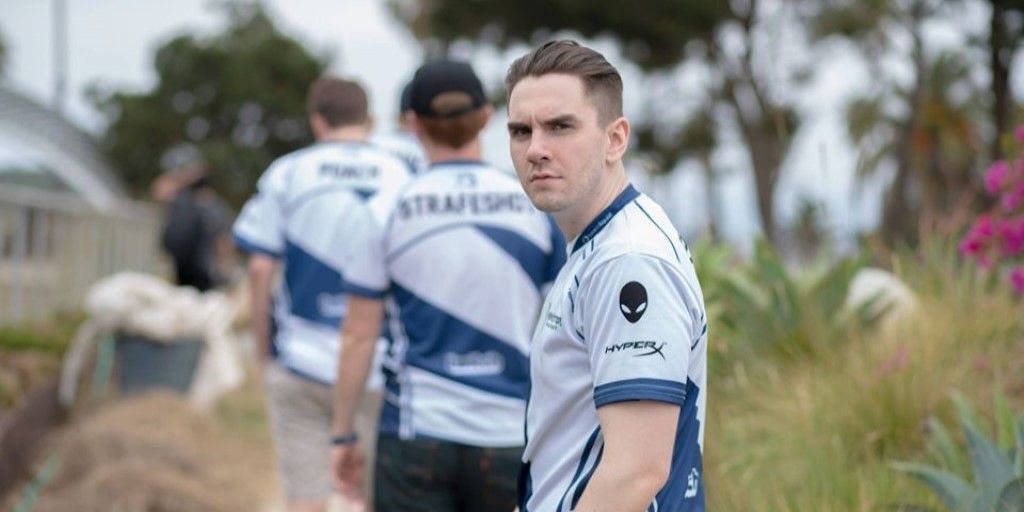 "72hrs was an established Dead By Daylight streamer by the time that Fortnite released. However, he realized that Fortnite was gaining traction and so decided to try it out in December 2017. This move made off, as he soon caught the attention the attention of Cloazy who invited him to join the FaZe Clan in March 2018.

Unfortunately, this didn't last long, as by June 2018 he had already left the team and signed on with Team Liquid instead. From there, he went on to perform well in many Fornite skirmishes. But, in 2019, he started focussing more on streaming than playing as a pro."