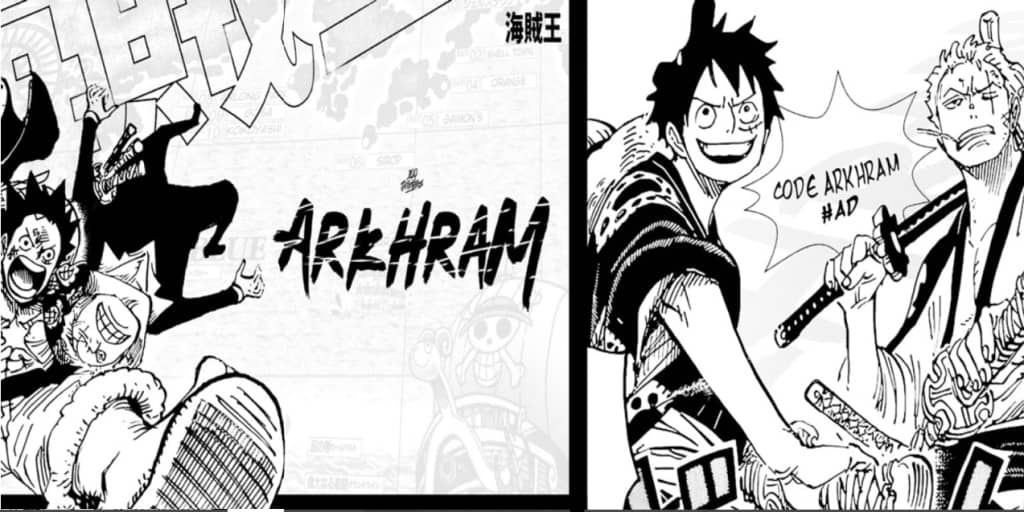 Arkhram started playing Fortnite soon after it came out. It was is first battle royale and he was soon addicted to it. He began competing in LAN tournaments in early 2018 and won his very first event, which was at the opening of the Esports Arena in Oakland. That won him around $500 in prizes and made his dad realize that their might be a real future for him in esports. From there, he continued competing in events as well as online events and skirmishes. His big break came when he qualified for the 2019 Fortnite World Cup Duos finals. This earned him a spot on 100T, both of which helped his channel to grow. He and his partner came fifth, winning them each $450,000 USD. He has continued competing ever since.