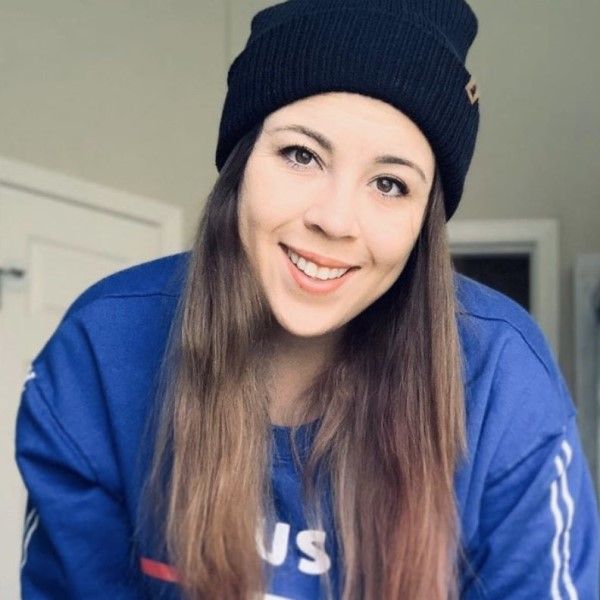 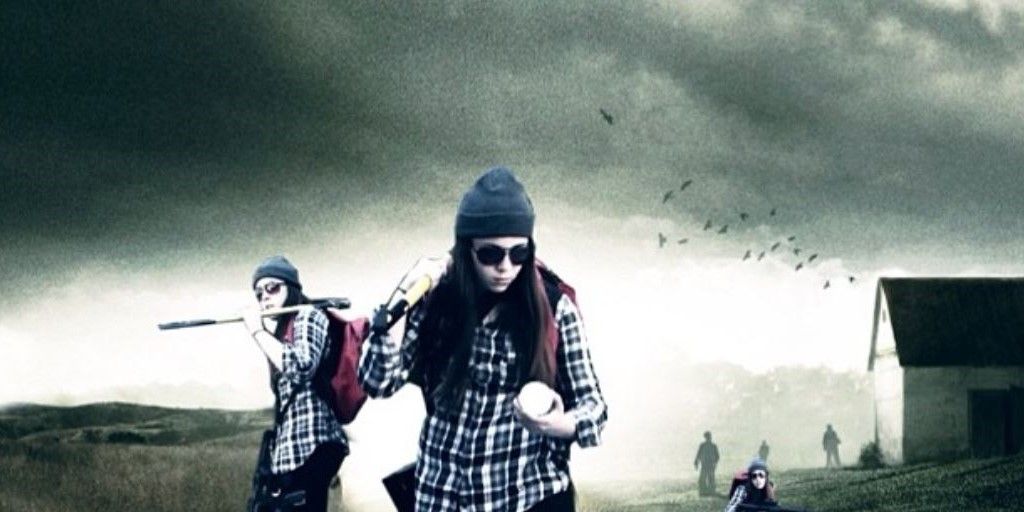 Asivrs began creating sporadic IRL and gaming content on her YouTube channel in 2009, but only began livestreaming DayZ content on Twitch as a hobby in March 2014. She then moved on to Call of Duty content a couple of years later. She decided to go straight into fulltime content creation upon graduating from college and joined SoaR Gaming in February 2017. She remained with them until July 2018.

She switched to Fortnite as her main game in February 2018.