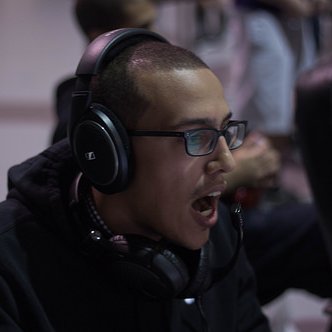 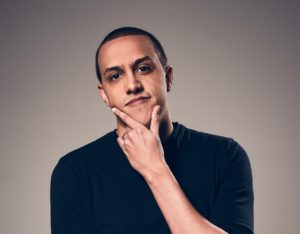 Balltw only started playing Fortnite in March 2018 and started streaming shortly afterwards at the encouragement of his friends. After watching Ninja's Vegas tournament soon afterwards, he realized that there was real potential in a career as a pro-Fortnite player and decided to grind more seriously. He discovered Bumpaah in-game and the two of them decided to team up for the 2018 Fortnite Pro League (FNPL). Their hard work paid off, as they eventually managed to get into the Champions League.

Their big break came for them when they were able to get an invitation to TwitchCon 2018, where they qualified for the finals, thereby getting them notcied by the greater Twitch community. He decided to use that boost to do VOD reviews of various streamers' gameplays, which further helped his channel to grow and opened more doors for him to become involved in Fortnite community events and tournaments.