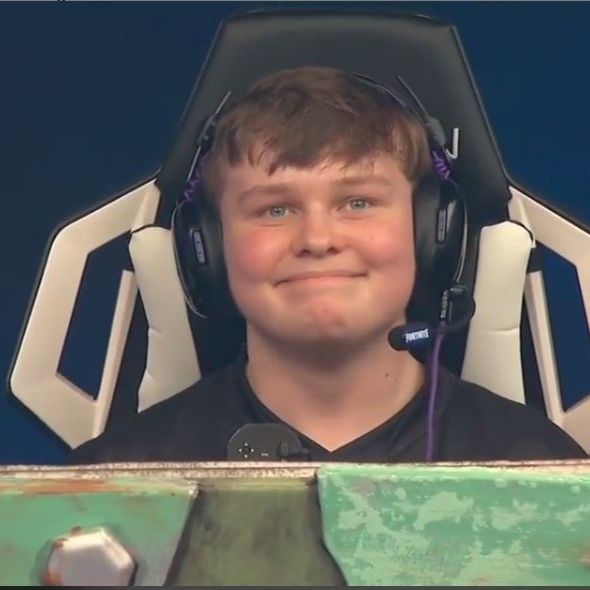 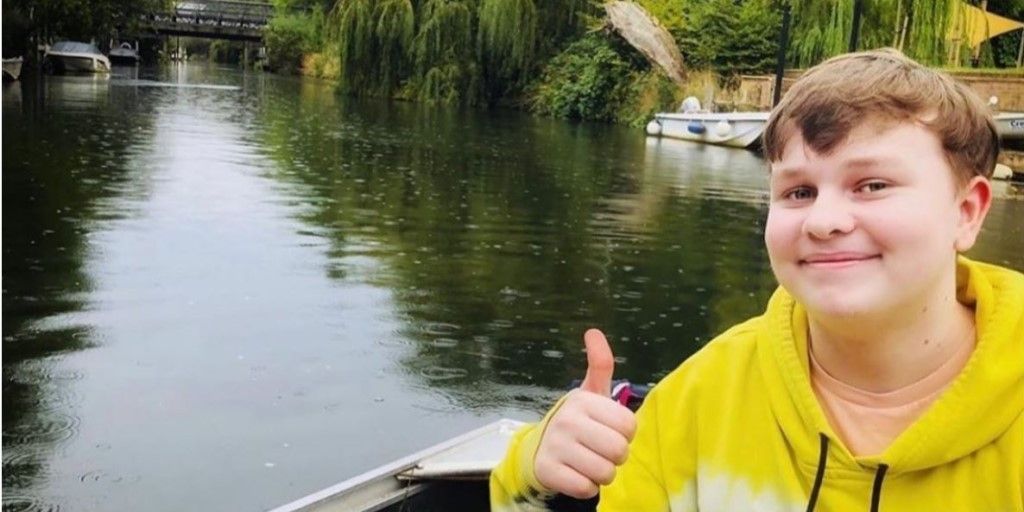 Benjyfishy started playing video games seriously during his early teens and soon started dreaming of becoming a pro-player one day. Although he started playing Fortnite soon after it released, he only started maining it in March 2018. As he started grinding up the ladder and competing in various popup tournaments later in the year, he began winning money and also met and partnered with with MrSavage. When the Fortnite World Cup Championships were announced in March 2019 and he was also offered the opportunity to join NRG Esports.

His mother saw these as opportunities that he couldn't pass up, and so suggested to him that he switch to online schooling in order to give him more free time to hone his skills. He did so and managed to qualify for both the solo and duo championship finals. Although he didn't win either, he did manage to walk away with $50,000 USD from the two tournaments and also went on to win many more tournaments that year. He was only fourteen years old when he first entered the pro-scene.