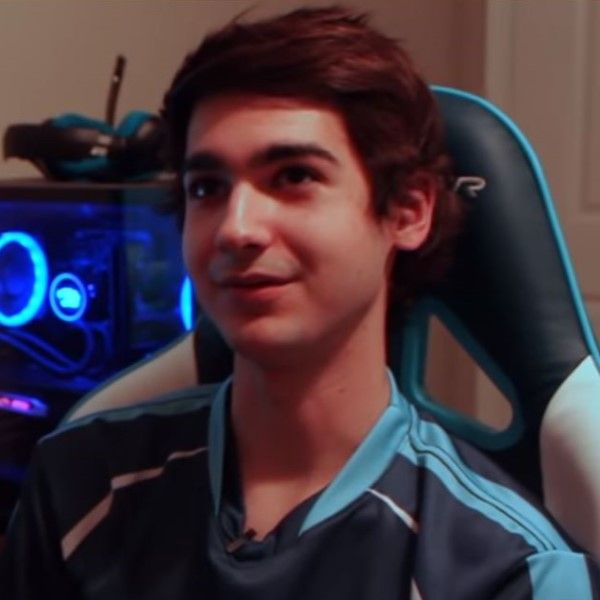 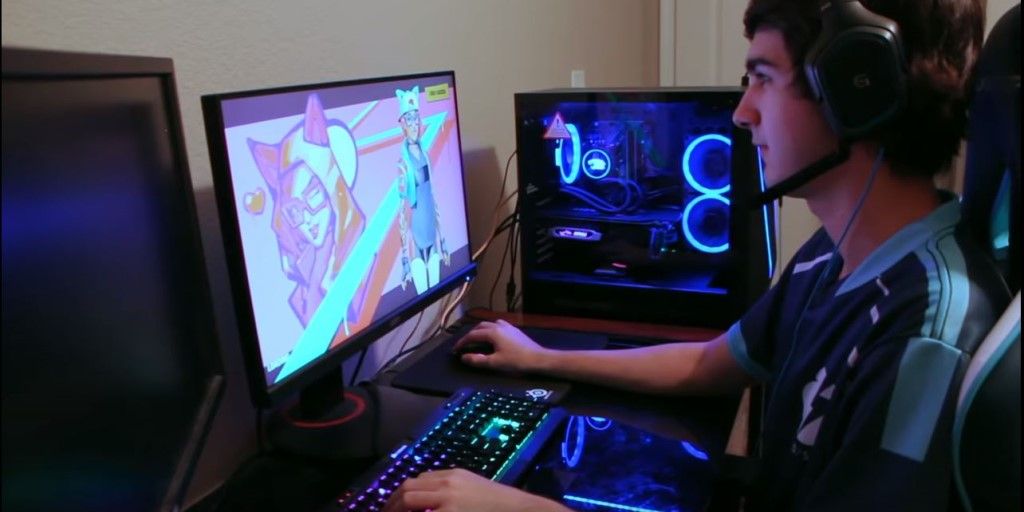 CizLucky started playing Fortnite as a hobby in December 2017, but only began grinding seriously when he found out about the Fortnite World Cup in February 2019. At that point, he began entering online tournaments in the hope of qualifying. His performance helped both he and his teammate to be signed on with Tempo Storm in April 2019. From there, they managed to place 36th in the Fortnite Duos World Championship in July 2019.

After that, he decided to focus on streaming fulltime, rather than continuing to participate in tournaments. He then left Tempo Storm in November 2019.