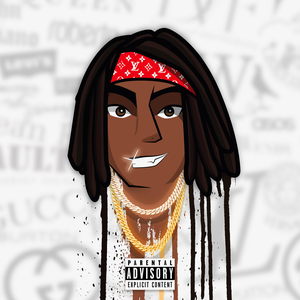 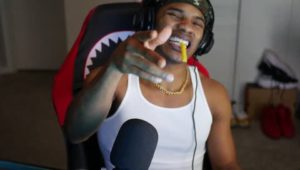 Draineo started producing video content in late 2014 as a creative outlet to help him pass the time during his 9 months of house arrest. He gradually fell in love with role-playing and especially began taking streaming seriously during his last two months on probation. His channel grew quickly, and he made it into his main focus even once his probation was over.

Although he mainly produced Grand Theft Auto V content for the first couple of years, he decided to branch out into Fortnite content when it officially released.