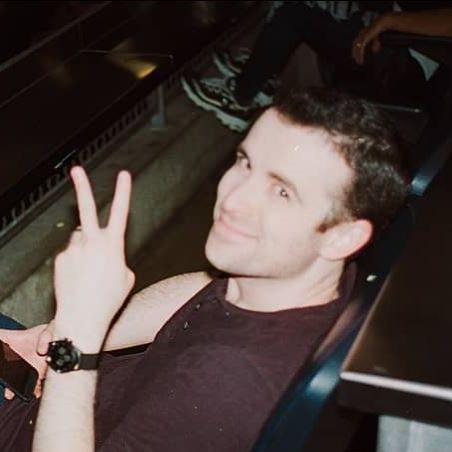 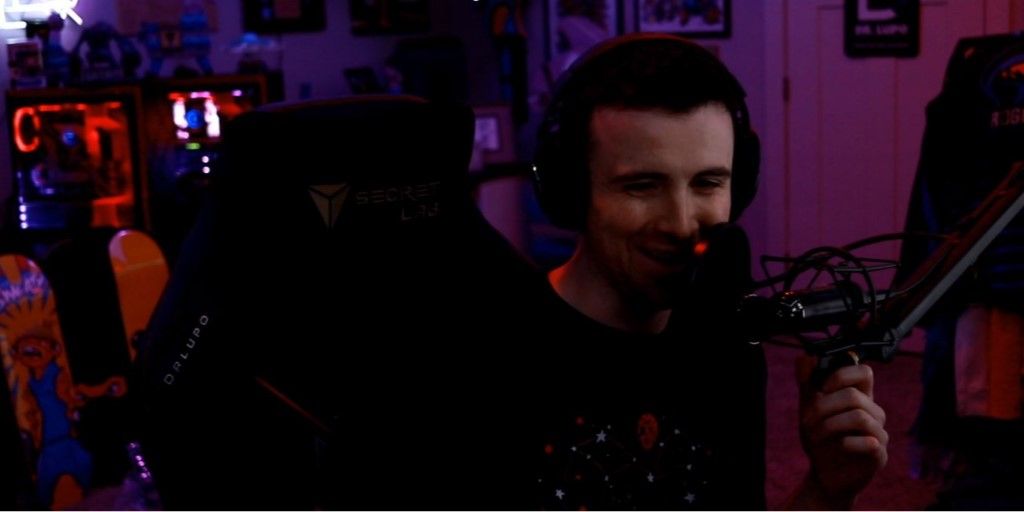 DrLupo got his start as a streamer with Destiny 1 by charging other players to assist them in completing the Trials of Osiris event. His channel slowly grew until he was partnered with Twitch in February 2016. He began playing H1Z1 in early 2017 and transitioned to full time streaming in March 2017. After a brief stint playing PlayerUnknown's Underground in August 2017, he moved on to Fortnite soon after it released. This decision sent is viewership and follower base skyrocketing, especially after he and Ninja met in-game and started squading together.

Although he does still play Fortnite occasionally, he has been maining Escape From Tarkov since January 2020.