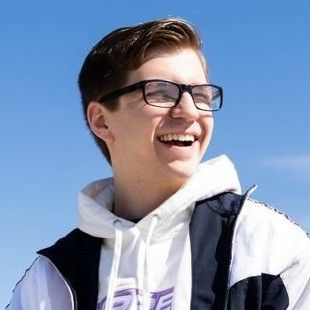 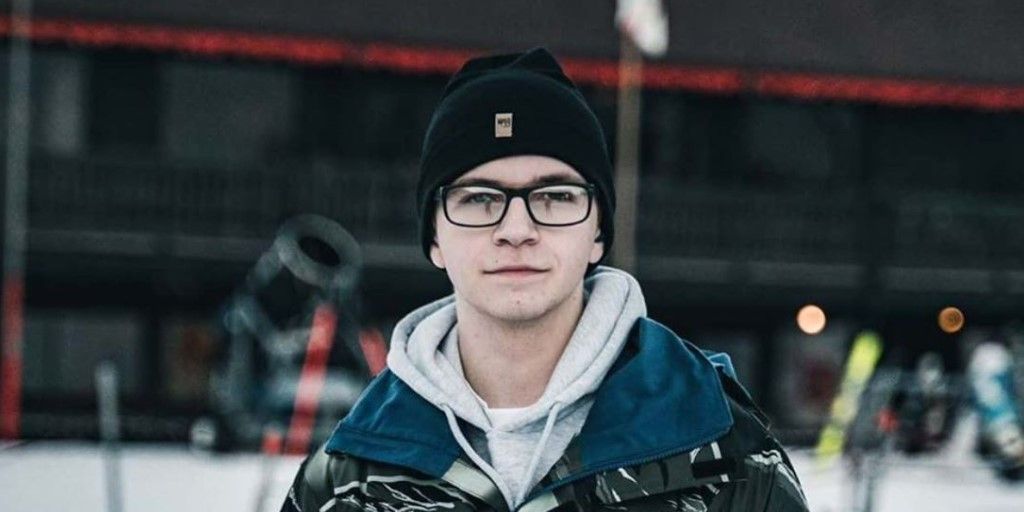 DuckyTheGamer tried out the PC version of Fortnite soon after it released, but didn't feel comfortable with it, as he usually played mobile or console games. He therefore took a break from it until the mobile version released in February 2018 along with Season 3. He quicky established himself as one of the top mobile Fortnite players in the world, which motivated him to drop out of college a few months into his degree in order to pursue his dream of making it as a professional streamer.