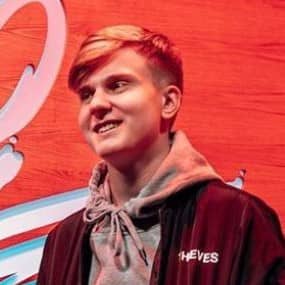 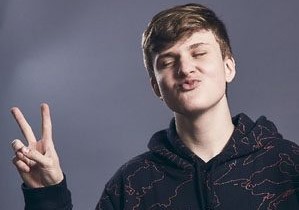 KoD and Raised by Kings

Elevate transitioned from maining Minecraft to Fortnite in late 2017 and realized that he was skilled at it. So, he decided to start uploading how-to videos to YouTube content to teach other players effective strategies to improving their gameplay.

He was signed on with Team KoD in June 2018, but the team disbanded shortly afterwards. He then briefly joined Raised by Kings, before moving on to 100 Thieves in February 2019. He then went on to place thrid alongside Ciece in the Fortnite Duo World Cup in July 2019.