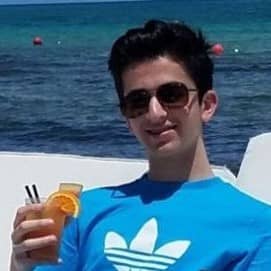 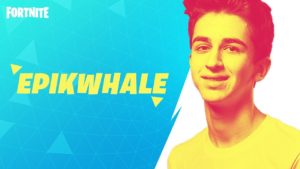 EpikWhale has been playing Fortnite since its release in 2017. He fell in love with it immediately and was soon playing it from the moment he was done with his homework until he went to sleep each night.

His grinding eventually paid off, as he qualified for the Fortnite Solo World Championships in 2019, thereby gaining him the opportunity to sign with NRG Esports a couple of months later. A few short weeks later, he placed third in the World Championships, winning himself $1.2 Million USD and instant global fame.