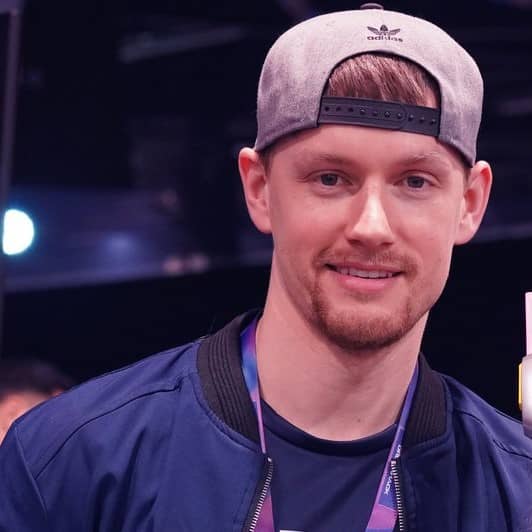 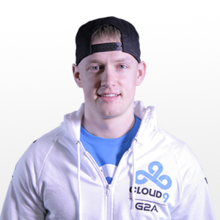 Instinct, Final Boss, Triggers Down, Cloud9 Gaming and others

Fearitself has his begginings as a pro-Halo player, even representing organization such as Cloud9 alongside Ninja. However, after retiring in 2015, he was only seen again a few years later when he rejoined his former teammate in a few Fortnite matches in March 2018, before setting up his own streaming channel a couple of months later.