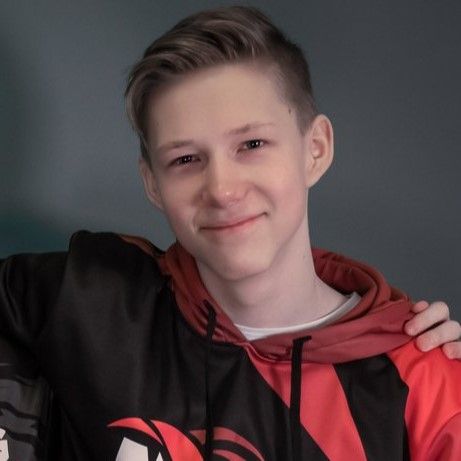 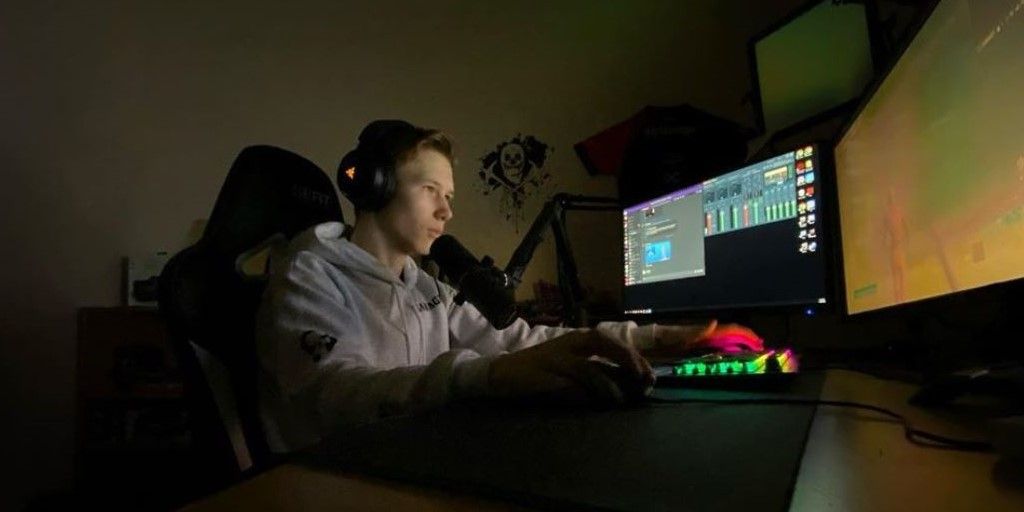 MrSavage began playing Fortnite in October 2017 and started streaming on Twitch in May 2018, when he was thirteen years old. He slowly started gaining followers, but the momentum only really began in November 2018 after coming second in the Solo Winter Royale EU Qualifiers.

He received and offer from NRG Esports in January 2019. He then remained with them until February 20, 2020, when he signed on with 100 Thieves.