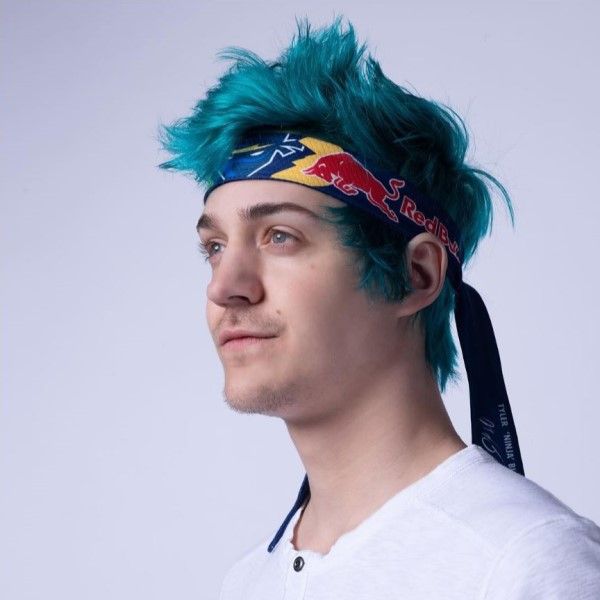 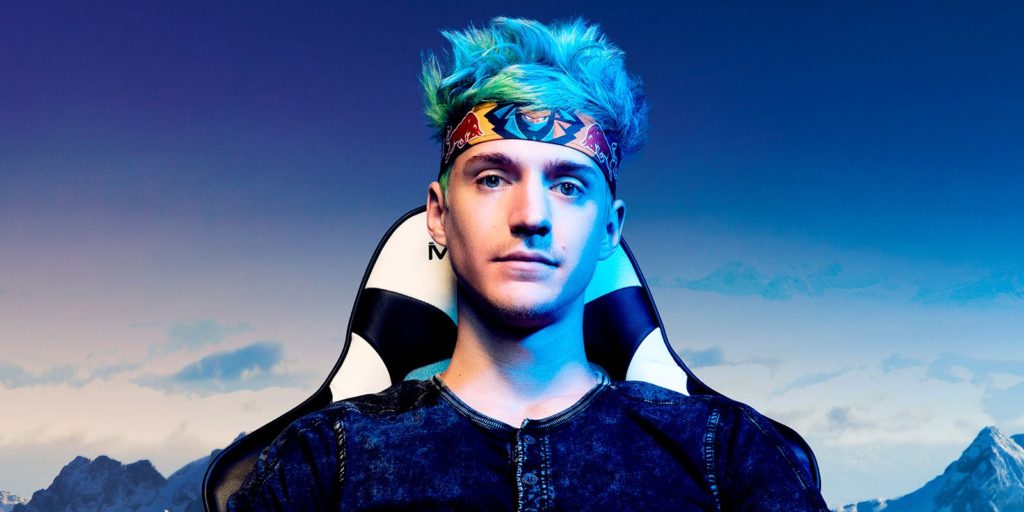 Ninja started out as a professional Halo player in 2009 before transitioning to streaming. After an eye-surgery caused him to take a month-long break from streaming he decided to change H1Z1 when he returned, since his follower and viewer base had decreased anyway.

In December 2017, he switched to Fortnite after watching many of his streamer-friends' gameplays and wanting to try it out himself. He soon made a name for himself as one of the top editors in the game, which saw his channels skyrocketing to the point where he is now arguably the most famous Fortnite player and streamer in the world, known even among non-gamers.