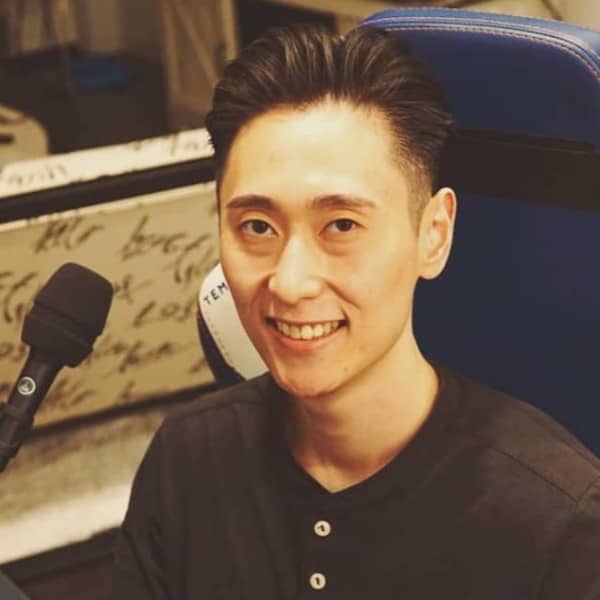 Psalm only started playing Fortnite in April 2018, as he had originally been hoping to make it as a pro-Heroes of the Storm (HotS) player. He had even temporarily dropped out of college in order to pursue that dream. He did perform decently in HotS and even managed to sign on with Tempo Storm's HotS team in early 2017. However, he left the team when he decided to pursue Fortnite instead, and was signed on with CounterLogic Gaming in January 2019.

He became a fulltime pro-gamer immediately upon graduating from UCLA. The higlight of his career thus far has been when he placed second at the 2019 Fortnite World Cup Solo Championship, which won him $1.8 Million USD in prize money.