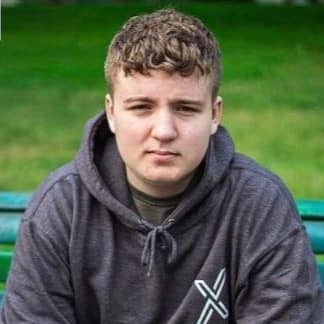 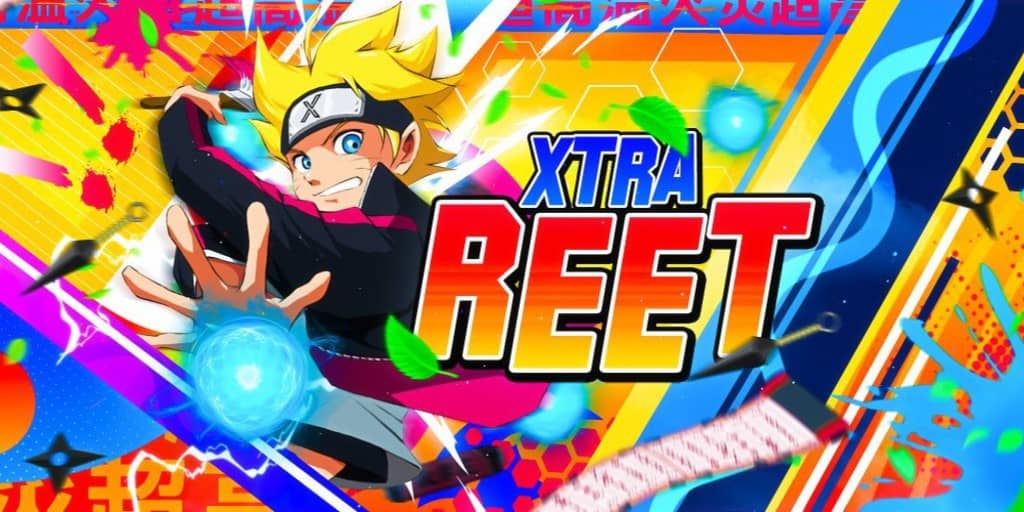 Reetlol was introduced to Fortnite at his friend's house soon after its released. He soon fell in love with it and grinded it hard. As soon as he turned 13, he began competing in online events and was soon able to buy himself a PC that was powerful enough to allow him to stream. He was then signed on with XTRA Gaming soon after they were founded, as they kept hearing his name and recognized his potential after watching him perform. In April 2021, he resigned with them with a 2-year contract.