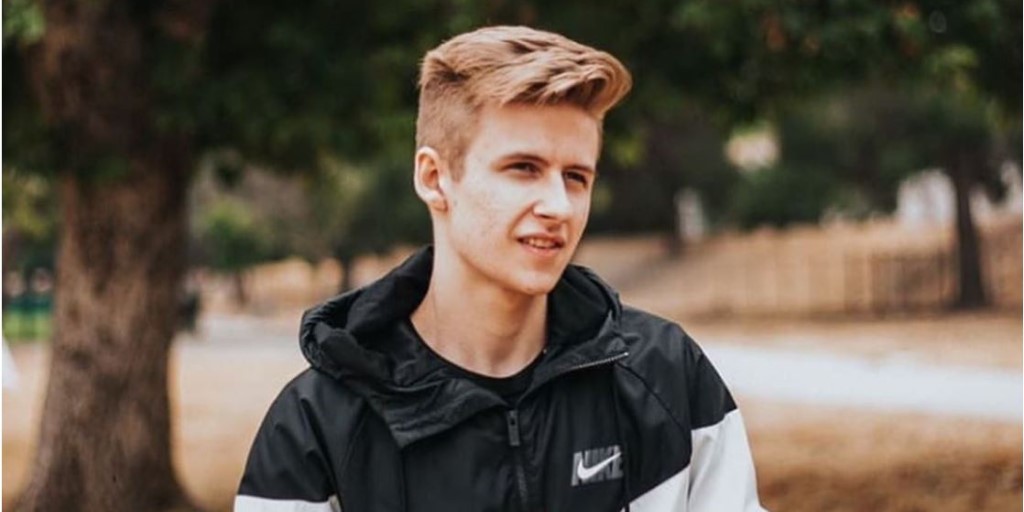 Symfuhny grew up playing fps video games, with his first being Halo on the XBox 360. In 2017, he tried out Fortnite soon after it was released and was soon addicted to it. It turned out that he had a talent for editting, which quilckly grew his viewership. However, he was only signed on with his first esports team, NRG Esports, a few months after turning eighteen in March 2019, as he had been too young to do so before. Since then, his channel's following has continued to skyrocket, although he hasn't won as many tournaments as he did during 2018.