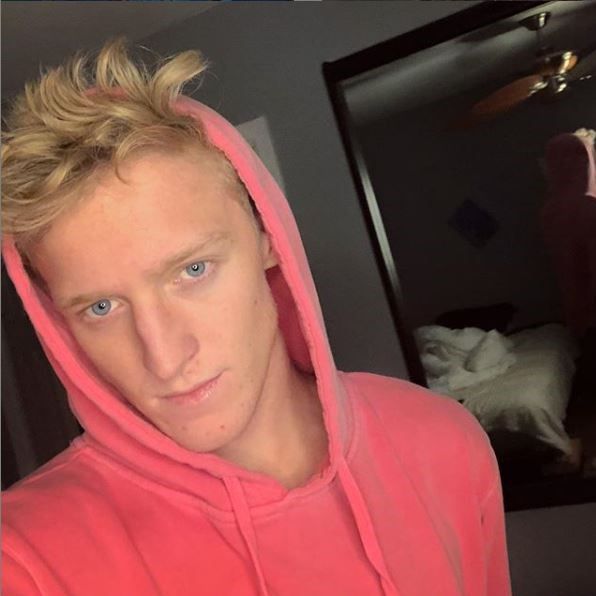 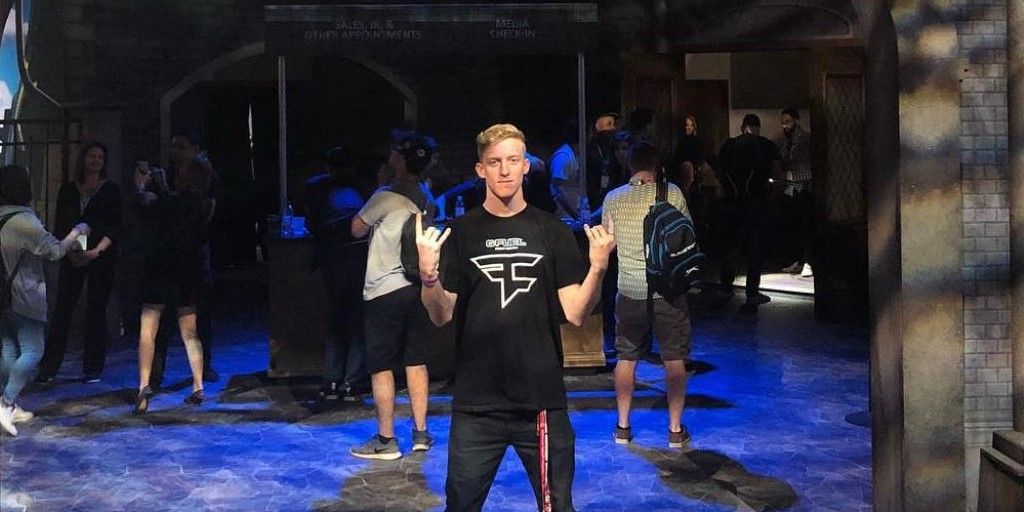 Tfue was a relatively late bloomer as far as gaming goes, as he only started getting into video games in his early teens. He stuck with fps games for the most part, and even started streaming his gameplays in 2015. But, his big break came when he decided to try out Fortnite when it released that his channel really took off. He was soon making so much money from streaming and tournament winnings, that he thought nothing of spedning over $1 million USD on his birthday for a YouTube video in February 2019.