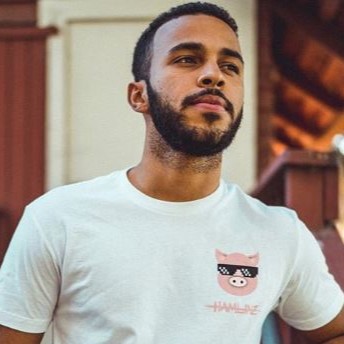 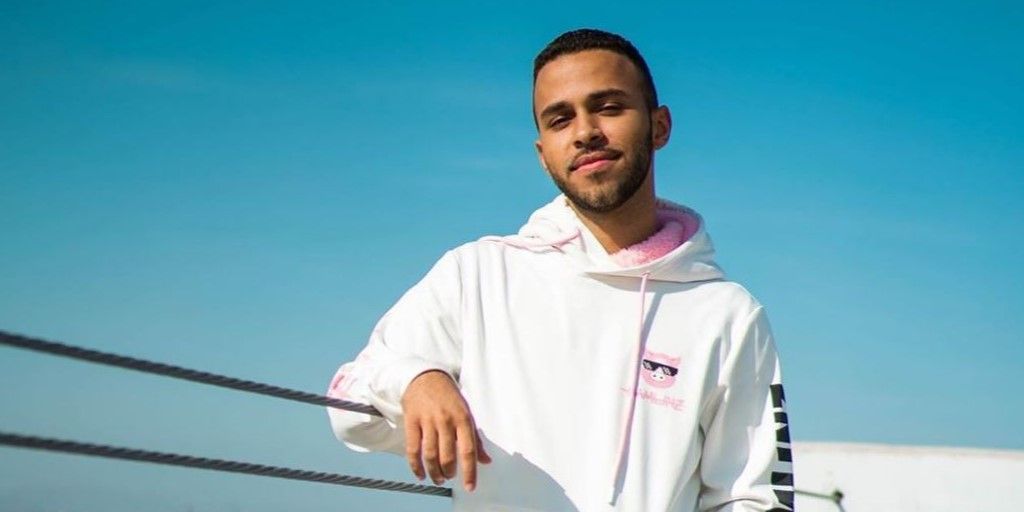 TSM_Hamlinz grew up with access to any video game console and game that he asked for starting from kindergarten. However, his favorite game had always been RuneScape, at least until he got into Fortnite soon after it released. Although he had already been streaming for two years by then, Fortnite was the game that really helped him to boost his views and finally make the transition to being a fulltime streamer. His skills were soon recognized not only among Twitch viewers, but also pro players. This lead to Myth inviting him to join Team Solomid in February 2018, where he has remained ever since.