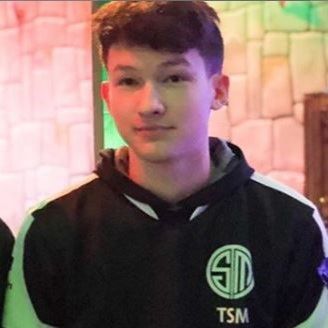 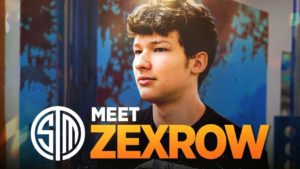 He started playing Fortnite as soon as it released and began working more seriously on his aim and game sense. He and his friends began watching TSM’s League of Legends (LoL) matches together when they were twelve, as they were all into LoL at the time. Watching them compete fueled his desire to become a pro player. However, his parents were not keen on his pursuing a gaming career, which gave him a very narrow window to prove himself to them before he would have to drop Fortnite and go to college.